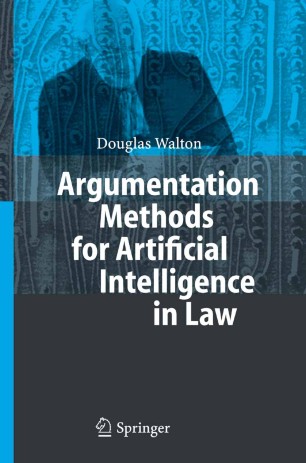 During a recent visit to China to give an invited lecture on legal argumentation I was asked a question about conventional opinion in western countries. If legal r- soning is thought to be important by those both inside and outside the legal prof- sion, why does there appear to be so little attention given to the study of legal logic? This was a hard question to answer. I had to admit there were no large or well-established centers of legal logic in North America that I could recommend as places to study. Going through customs in Vancouver, the customs officer asked what I had been doing in China. I told him I had been a speaker at a conf- ence. He asked what the conference was on. I told him legal logic. He asked 1 whether there was such a thing. He was trying to be funny, but I thought he had a good point. People will question whether there is such a thing as “legal logic”, and some recent very prominent trials give the question some backing in the common opinion. But having thought over the question of why so little attention appears to be given to legal logic as a mainstream subject in western countries, I think I now have an answer. The answer is that we have been looking in the wrong place.