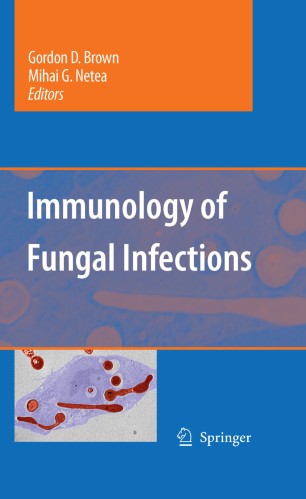 The history of mankind has been shaped by infections, more than by war and famine together. At the same time, however, the development of society has had an equally important effect on human diseases. The emergence of agriculture, urban societies and high population densities has been proven to be crucial for the spread of pathogens, and thus human action is currently the single most important driver of infectious epidemiology. Even today, where once major killers such as poliomyelitis have been eradicated, new pathogens are appearing as result of human activity. One such group of pathogens are the fungi, whose emergence is mainly due to modern medical practices. Fungal microorganisms, from yeasts colonizing the skin or mucosa, to molds from soil or water, are usually harmless in the context of normal host responses. However, the success of chemotherapy, as well as the AIDS pandemia, has led to immune deficiencies in a significant segment of the patient population, and the extensive use of intravenous catheters has provided a way of access for microorganisms which otherwise would find difficult to infect the host. As a result, a yeast such as Candida is now on the 4th place on the list of the most frequent sepsis agents, whereas infection with the mold Aspergillus is increasing in incidence and it is one of the most feared complications in patients with hematological malignancies.