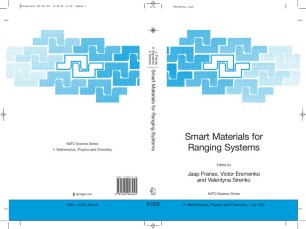 The problem of determining the location of an object, which is usually called ranging, attracts at present much attention in many different areas of applications, among them in ecological and safety devices. Electromagnetic waves along with sound waves are widely used for this purpose. Familiar examples of ranging systems are radar, sonar, GPS positioning, speed meters, etc.. Most are echo-type of devices, generating a wave and interpreting its echo from the object of interest. GPS is a cooperative system, in which the receiver observes timing signals from sources at known locations, and locates itself in reference to them. Passive ranging makes use of waves generated by the object to be located that are picked up by an observer. As indicated, there are three kinds of ranging systems, successively described as echo, cooperative and passive systems. Echo ranging is by far the most common method in practice. The observer at a certain point emits a wave of some physical nature at a certain time. When the outgoing wave front strikes the object, a scattered wave front is launched, which is detected at the observer point a certain time interval later.