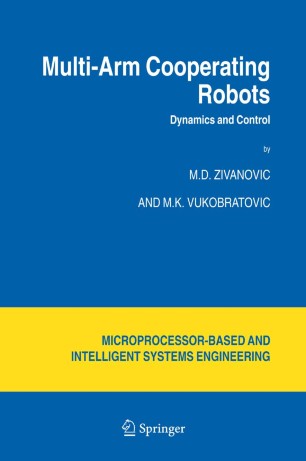 This book will be useful to a wide audience of engineers, ranging from undergraduate and graduate students, new and advanced academic researchers, to practitioners (mechanical and electrical engineers, computer and system scientists). It is intended for readers whose work involves manufacturing, industrial, robotics, automation, computer and control engineering, and who wish to find out about this important new technology and its potential advantages for control engineering applications.