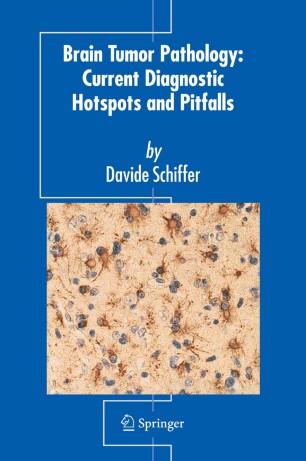 Since Bailey and Cushing (1926), all brain tumor classifications have been called histogenetic. The nosographic position that the tumor types progressively acquired in the classification systems derived from the resemblance of tumor cells to those of the cytogenesis, modified whenever new information became available from different biological research fields and especially from molecular genetics. Classically, on the basis of the rough correspondence between the mature/immature aspect of tumor cells and the benign/malignant biological behavior of the tumors, the histological labels contained a prognostic significance. The supposed origin of the tumors was thus a factor for prognosis. Later on, with the concept of anaplasia (Cox, 1933; Kernohan et al., 1949) new criteria were introduced for establishing the malignancy grades of tumors. Immunohistochemistry and later molecular genetics further refined the prognostic diagnoses, substantially increasing the opportunities to recognize the cell origin of tumors, beside revealing the pathogenetic mechanisms. Prognoses became more accurate, as required by the greater and more targeted possibilities of therapy.