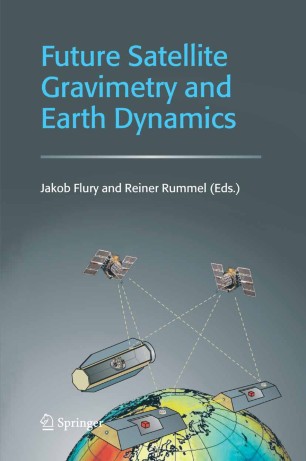 Currently, a first generation of dedicated satellite missions for the precise mapping of the Earth’s gravity field is in orbit (CHAMP, GRACE, and soon GOCE). The gravity data from these satellite missions provide us with very new information on the dynamics of planet Earth. In particular, on the mass distribution in the Earth’s interior, the entire water cycle (ocean circulation, ice mass balance, continental water masses, and atmosphere), and on changes in the mass distribution.

The results are fascinating, but still rough with respect to spatial and temporal resolution. Technical progress in satellite-to-satellite tracking and in gravity gradiometry will allow more detailed results in the future. In this special issue, Earth scientists develop visions of future applications based on follow-on high-precision satellite gravimetry missions.