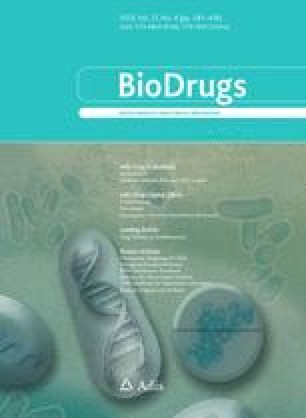 Fistulas are a frequent and serious complication of Crohn's disease. Most of the literature has been focused on perianal fistulas, which are by far the most frequent. The effectiveness of treatment with infliximab in fistulizing Crohn's disease was demonstrated in the ACCENT II trial. In that study, however, all patients had external fistulas, and the majority of those were perianal fistulas. The response to fistula treatment in other locations was not evaluated.

The authors would like to thank GEDII (Portuguese Group for the Study of Inflammatory Bowel Disease) for reviewing the case report. Dr Nunes received honoraria for the submission of the case report, which was funded by Schering-Plough/MSD Portugal. The other authors declare no potential conflicts of interest relevant to this case report.