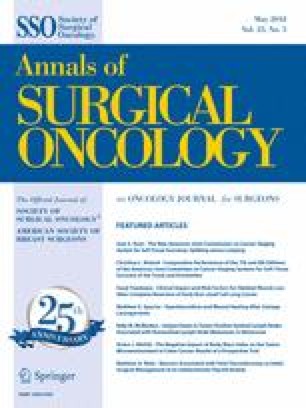 Massive bleeding during major hepatectomy is associated with greater mortality and morbidity.1 Our previous study shows that inferior vena cava (IVC) compression by tumor and an anterior approach without the liver-hanging maneuver (LHM) are risk factors for massive bleeding.2 The LHM is useful for controlling bleeding in deeper parenchymal transection planes.3 However, severe compression of the IVC by tumor makes it difficult to insert a hanging tape.4 The study shows a novel modified LHM strategy for severe IVC compression to minimize intraoperative bleeding.

The procedure was disassembled into six steps: (1) the glissonian bifurcation is encircled using an extrahepatic approach (2) the hepatic ligaments are dissected, and the root of each hepatic vein trunk is exposed (3) the left lobe is fully mobilized, and the short hepatic veins are carefully dissected with a systematic procedure established from hemi-left lobe procurement in living donor liver transplantation5 (4) the tape is inserted from the space between the right and middle hepatic vein trunks into the glissonian bifurcation along the anterior surface of the IVC (5) liver parenchymal transection is performed with upward pulling of the tape (6) the right hepatic vein is dissected, and the right lobe is dissected from the diaphragm and the right hepatic ligaments.

Right hepatectomy with this procedure was performed for two patients with IVC compressed by hepatocellular carcinoma. The operative times were respectively 483 and 396 min. The respective estimated blood losses were 1195 and 485 ml, without transfusion. Both patients had acceptable outcomes without complications.

The authors express special thanks to Ms. Sayaka Okada for her excellent illustrations of surgical strategy.

There are no conflicts of interest.