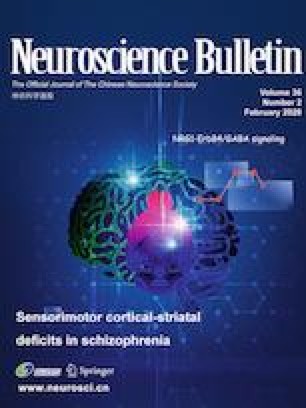 Meningeal Lymphatic Vessels: A Drain of the Brain Involved in Neurodegeneration?

Neurodegenerative diseases include several kinds of neurological disorder that are caused by the progressive death of neurons in different regions of the brain. Such diseases affect millions of people worldwide and impose a heavy health burden on modern societies. However, their pathogenesis remains elusive, and disease-modifying methods are not currently available to prevent, halt, or reverse them [1]. A common feature of neurodegenerative diseases is that the abnormal accumulation of misfolded proteins, such as amyloid beta (Aβ), tau, α-synuclein, fused in sarcoma (FUS), and TAR DNA-binding protein 43 (TDP-43) in the brain leads to selective neuronal degeneration and dysfunction. Dysfunction in the removal of these misfolded proteins from the brain is thought to be a major cause of neurodegenerative diseases and a major therapeutic target for their cure.

Nearly all the tissues and organs, except for the central nervous system (CNS), have been found to include a lymphatic vasculature,...

This highlight was supported by the National Natural Science Foundation of China (91749206).

The authors declare no financial or other conflicts of interests.