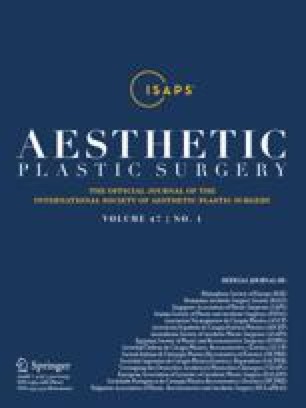 Venous thromboembolic accidents occur at a lower incidence in plastic surgery than in general surgery: 6% versus 12% for deep vein thrombosis and 0.3% versus 1.1% for pulmonary embolism [1].

In March 1988, a survey form was sent to all 2,695 U.S. and Canadian members of the American Society of Plastic and Reconstructive Surgeons. As a result, 935 members responded, for a response rate of 34.7%. The purpose of the survey was to ascertain the total number of major liposuction, dermatolipectomy, and abdominoplasty procedures performed from January 1984 to January 1988, and to compare nine specific complications associated with these three procedures. The 935 surgeons reported a total of 112,756 procedures performed: major liposuction (75,591), dermatolipectomy (10,603), and abdominoplasty (26,562). Nine major complications were surveyed: mortality, myocardial infarction, cerebrovascular accident or transient ischemic attack, pulmonary thromboembolism, fat embolism, major skin loss,...

Perfusion Rate Platelet Adhesion Pulmonary Thromboembolism Thromboembolic Risk Mural Thrombus
These keywords were added by machine and not by the authors. This process is experimental and the keywords may be updated as the learning algorithm improves.
This is a preview of subscription content, log in to check access.