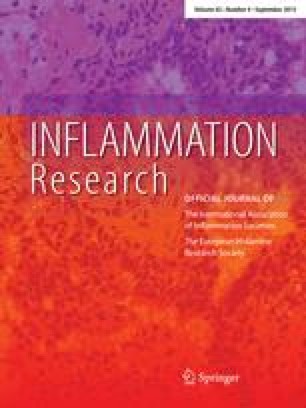 Astrocytes actively participate in the inactivation of neurotransmitters. In this work we elucidated the contribution of astrocytes in clearance of histamine, a process which has not yet been fully clarified.

The characteristics of [3H]-histamine uptake were determined in cultured neonatal rat type 1 astrocytes and histamine-N-methyl-transferase expression was determined using RT-PCR.

These cells transport [3H]-histamine in a time- and concentration-dependent manner. The histamine clearance by astrocytes was described by a mathematical model including two processes: electrodiffusion and active transport. A further analysis of kinetic parameters of a carrier-operated transport revealed a single transport system with Michaelis constant (Km) of 3.5 ± 0.8 μM and a maximal uptake rate (Vmax) of 7.9 ± 0.3 pmol/mg protein/min. From drugs tested amitriptyline, desipramine, mepyramine and cimetidine significantly decreased [3H]-histamine uptake. Taken-up histamine could be metabolically degraded in cultured astrocytes, since they express mRNA for enzyme histamine-N-methyltransferase.

Astrocytes participate in the clearance of extracellular histamine by electrodiffusion and active transport by a yet not identified carrier. Taken up histamine can be converted to tele-methylhistamine within astrocytes thus indicating the involvement of astrocytes not only in clearance but also in the inactivation of histamine.