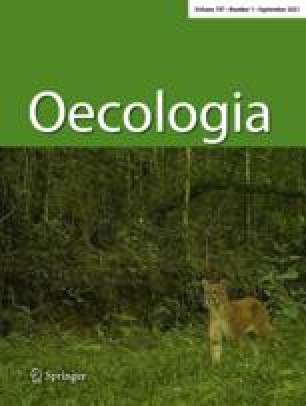 The possibility of communication between plants was proposed nearly 20 years ago, although previous demonstrations have suffered from methodological problems and have not been widely accepted. Here we report the first rigorous, experimental evidence demonstrating that undamaged plants respond to cues released by neighbors to induce higher levels of resistance against herbivores in nature. Sagebrush plants that were clipped in the field released a pulse of an epimer of methyl jasmonate that has been shown to be a volatile signal capable of inducing resistance in wild tobacco. Wild tobacco plants with clipped sagebrush neighbors had increased levels of the putative defensive oxidative enzyme, polyphenol oxidase, relative to control tobacco plants with unclipped sagebrush neighbors. Tobacco plants near clipped sagebrush experienced greatly reduced levels of leaf damage by grasshoppers and cutworms during three field seasons compared to unclipped controls. This result was not caused by an altered light regime experienced by tobacco near clipped neighbors. Barriers to soil contact between tobacco and sagebrush did not reduce the difference in leaf damage although barriers that blocked air contact negated the effect.