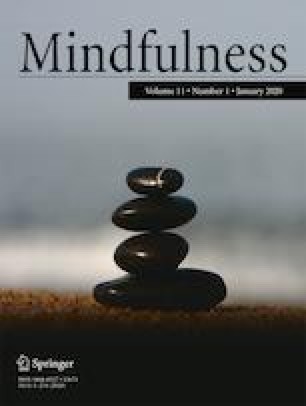 You Want to Make Something of It?

When I was growing up in New York City—Washington Heights to be specific—these were fighting words. They got said a lot. Someone would make an insulting comment to someone else, and the insultee would say, “You want to make something of it?” (Actually it came out sounding more like you wanna . . . ). And if the original guy said, “Yeah, I do wanna make something of it,” then they would start pushing each other and maybe escalate to something more.

You want to make something of it? An interesting challenge, especially for rough-and-tumble street kids in the 1950s.

In light of what we have been saying about the mind and its tendencies to fabricate, it is interesting for me now to reflect on why, as adolescent boys, we would say such a thing. In the street argot of the day, to make something of it meant to pursue it further, take it to the next level. You were standing up for yourself, and forcing the insulting party to back down or back up what he was saying. But if you, the insultee,...