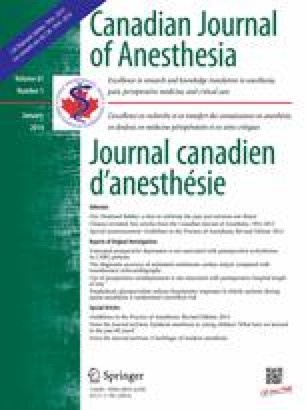 Inferior Vena Cava Right Ventricle Pericardial Effusion Motor Vehicle Accident Inferior Vena Cava Filter
These keywords were added by machine and not by the authors. This process is experimental and the keywords may be updated as the learning algorithm improves.

A 45-yr-old male presented with chest pain. Cardiac troponins were negative and the electrocardiogram revealed non-specific ST changes in multiple leads. The patient’s medical history was significant for a prior motor vehicle accident with multiple orthopedic injuries and prophylactic placement of an inferior vena cava (IVC) filter given the risk of deep venous thrombosis.

Chest pain workup included a coronary angiography which revealed no significant atherosclerotic disease. A linear density was detected in the right ventricle during fluoroscopy. Computed tomography with three-dimensional reconstruction confirmed the presence of a linear structure perforating the right ventricle (RV) (Figure A: posterior view of the heart, arrow depicts object perforating RV). Subsequent three-dimensional transthoracic echocardiography confirmed the findings showing an object spanning the RV with anchor points in the interventricular septum (IVS) and in the right ventricular free wall (Figure B). The patient was taken to the operating room for removal of the object. Intraoperative transesophageal echocardiography (Figure C) confirmed the diagnosis and showed a moderate-sized pericardial effusion (**) without evidence of tamponade. Attempts were made to remove the object by traction on the portion extruding from the RV but these were unsuccessful. Ultimately, cardiopulmonary bypass and right atriotomy facilitated removal. The object was determined to be an embolized strut from the previously placed IVC filter (Figure D).

Fracture of an IVC filter strut results from metal fatigue and is extremely rare. The clinical presentation varies from asymptomatic to sudden death due to malignant arrhythmias or tamponade.

No disclosures for any of the authors.

VIDEO Side-by-side images from intraoperative transesophageal echocardiography. The video orientation is similar to that of the Figure (panel C). A linear echodense structure is seen spanning the right ventricle between the interventricular septum and the right ventricular free wall. A moderate-sized pericardial effusion is observed and is largest between the posterior heart and liver. The left ventricle is hyperdynamic and underfilled. (MPG 984 kb)