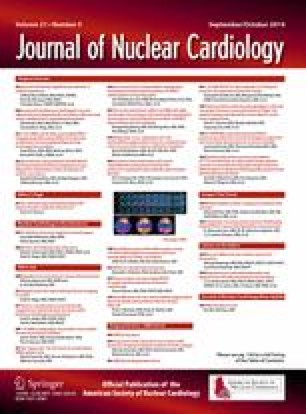 Multimodality cardiac imaging of a patient with syncope

Images That Teach
A 60-year-old man was admitted to the hospital following an episode of syncope lasting for a few minutes while brushing his teeth. He denied chest pain, palpitation, or an aura prior to falling unconscious. He had history of hypertension, diabetes mellitus, dyslipidemia, coronary artery disease, transient ischemic attacks, smoking, and heavy alcohol abuse. He suffered from a myocardial infarction several years ago, which was treated with percutaneous coronary intervention. His electrocardiogram showed precordial Q waves with 1-mm ST-segment elevation (Figure  1A). Chest x-ray revealed a faint curvilinear opacity in the cardiac apical region, suspicious for a calcified apical aneurysm (Figure  1B). Echocardiogram (Figure  2; Video 1) showed left ventricular ejection fraction (LVEF) of 35% and dyskinesia of the distal anteroseptal and apical myocardium. He ruled out for an acute myocardial infarction, but was noticed to have frequent episodes of non-sustained ventricular arrhythmias....

Left Ventricular Ejection Fraction Leave Anterior Descend Dacron Patch Aneurysm Resection Obtuse Marginal Branch
These keywords were added by machine and not by the authors. This process is experimental and the keywords may be updated as the learning algorithm improves.

The authors have indicated that they have no financial conflict of interest.