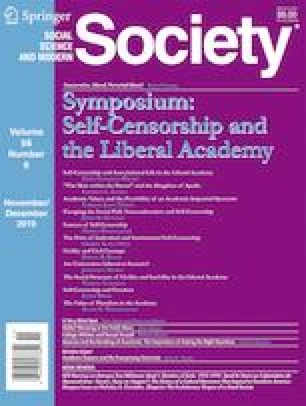 Do the Jews of the south of France, one of the oldest Jewish communities in the world, fit comfortably into this formulation? That is the subject of Armand Lunel’s magisterial Juifs du Languedoc, de la Provence et des Etats Francais du Pape, published in 1977 after his death in Monaco, where (after four years of army service) he had been a professor for thirty years. Although subsequently honored by the Grand...