Letters in Spatial and Resource Sciences 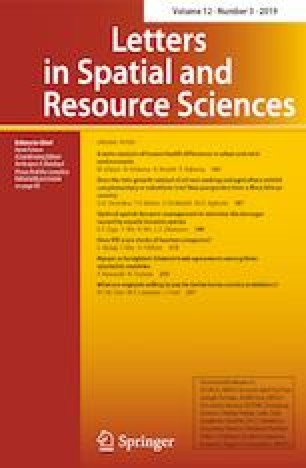 Letters in Spatial and Resource Sciences

We initially planned to put up a real donation page directly linked to NAQ website to record respondents’ real donation information. However, this arrangement was rejected by the ethical committee, in view of potential financial conflicts of interests (Article 11.10 of Ethical Conduct for Research Involving Humans of the Social Sciences and Humanities Research Council (SSHRC), Canada). Considering that the central focus of our study was to test the “single” vs. “double” knife-edge evidence associated to the hypothetical nature of the stated preference valuation methods, which should already be sufficient by creating an effective payment threat (0 < Prob < 1 but not Prob = 1), we therefore proposed to follow the “Partial Information Disclosure” clause (Article 3.7A of Ethical Conduct for Research Involving Humans of SSHRC), which allowed us to make alterations to consent requirement after the WTP questions. Application of this clause strictly followed the conditions imposed by the Ethical Conduct for Research Involving Humans of SSHRC and was approved by the ethical committee after several rounds of discussion. More precisely, at the end of the questionnaire, we presented a debriefing with an alteration to consent requirement where we explained the purpose behind our research instead of directing respondents to the real donation webpage of NAQ:

Although the presented projects are real, the donation question that we presented earlier was totally hypothetical. Under no circumstances will NAQ contact you for a donation. We only wished to verify the difference between your willingness to pay for a hypothetical payment question and that for a potentially real payment question. […] Obviously, our intention was not to mislead you, but to gain a better understanding of the degree to which a hypothetical scenario could be credible.

Following the ethical principles, we offered respondents the opportunity to decide whether or not they wanted to continue participating in our survey. Respondents were presented with the following question:

Please confirm whether you do not wish your data to be used for our analysis:
Although the ethical principles did not allow us to go to a real donation, we believe our experiment design enabled us to create an effective feeling of “payment threat” among respondents in the two treatments involving payment consequentiality, as they presumed that they need to make a real donation until they reached the debriefing session which appeared at the end of the questionnaire (see Tables 7, 8).
Table 7

The three projects used in our survey 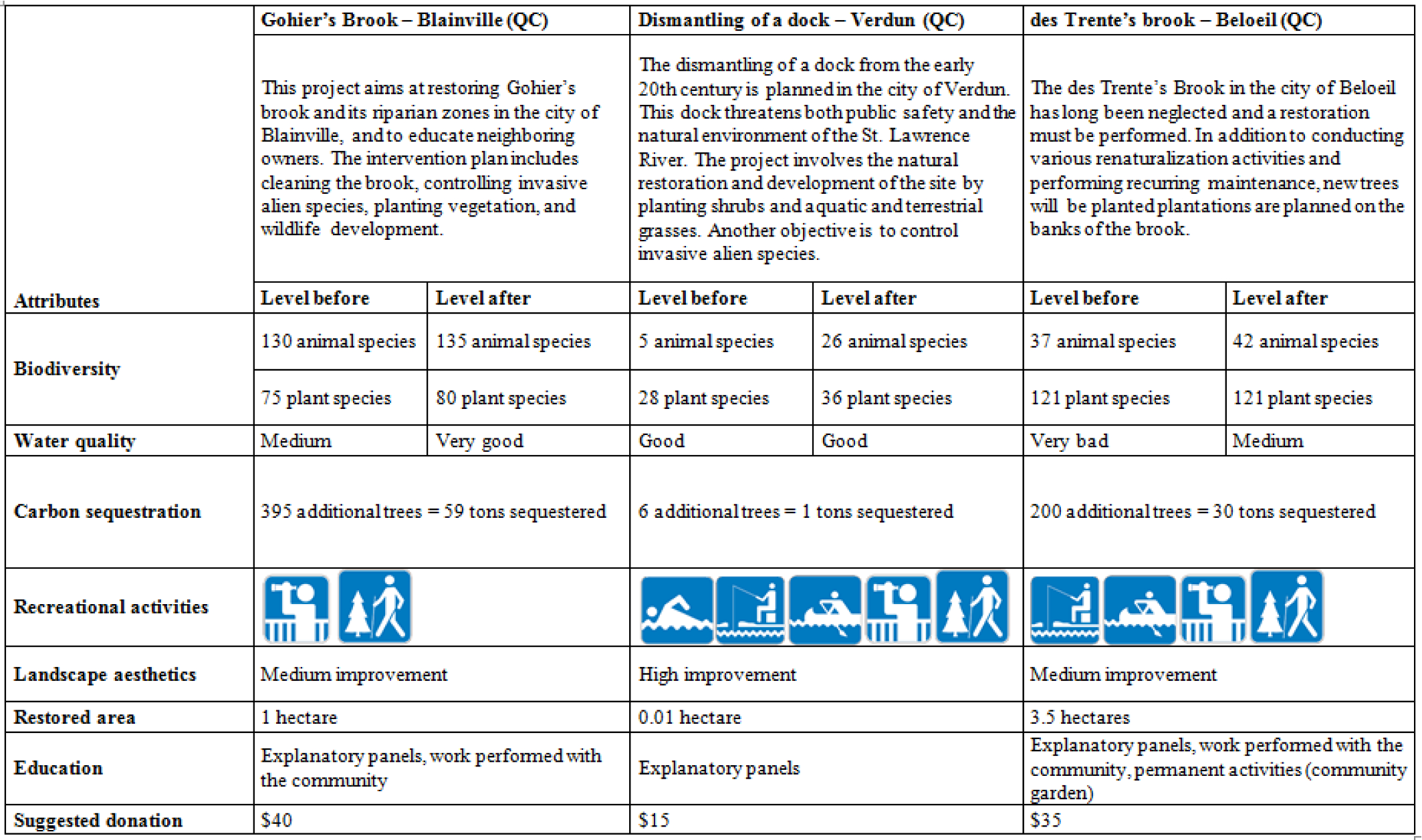 Ranked-order logit model (with the other four attributes)

1The Loglikelihood ratio test is to test the significance of inclusion of NAQ*real. H0: The model excluding Provision*Payment is not statistically different from the model including the interactive-term

2The Loglikelihood ratio test is to test the significance of inclusion of cost*provision and cost*Payment*Provision. H0: The model excluding the two terms is not statistically different from the model including the interactive-term