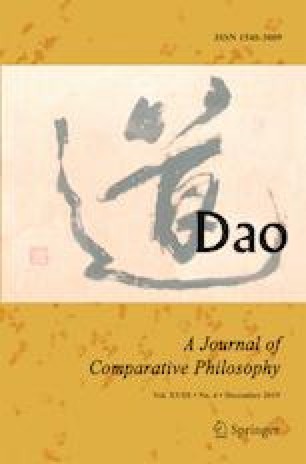 Feminists have argued that autonomous thought and decision-making are attained through respectful parenting and are blighted or destroyed when the parenting is disrespectful or abusive. However, it can be argued that young children are already capable of thinking and deciding things for themselves, so when sexist or abusive parenting leads to an adult incapable of such autonomy, the parenting or other social influences have destroyed what was originally there. It turns out, too, that the thinking and deciding sides of autonomy are actually inseparable aspects of one and the same personal trait/virtue, and it can be shown that the other major human virtues—and human rationality as a whole—also have this dual aspect. We can go on to see that this duality is best interpreted in terms of the indissoluble complementarity of yin 陰 and yang 陽.