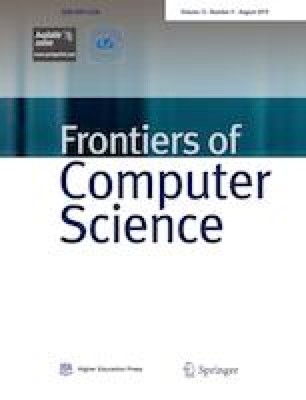 This paper presents a simple and safe compiler, called MinSIGNAL, from a subset of the synchronous dataflow language SIGNAL to C, as well as its existing enhancements. The compiler follows a modular architecture, and can be seen as a sequence of source-to-source transformations applied to an intermediate representation which is named Synchronous Clocked Guarded Actions (S-CGA) and translation to sequential imperative code. Objective Caml (OCaml) is used for the implementation of MinSIGNAL. As a modern functional language, OCaml is adapted to symbolic computation and so, particularly suitable for compiler design and implementation of formal analysis tools. In particular, the safety of its type checking allows to skip some verification that would be mandatory with other languages. Additionally, this work is a basis for the formal verification of the compilation of SIGNAL with a theorem prover such as Coq.

Zhibin Yang is an associate professor at Nanjing University of Aeronautics and Astronautics, China. He received his PhD degree in computer science from Beihang University, China in 2012. From 2012 to 2014, he was a Postdoc in IRIT of University of Toulouse, France. His research interests include safety-critical real-time system, formal verification, AADL, and synchronous languages.

Jean-Paul Bodeveix received his PhD degree in computer science from the University of Paris-Sud 11, France in 1989. He has been an assistant professor at University of Toulouse III, France since 1989 and is now a professor of computer science since 2003. His main research interests concern formal specifications, automated and assisted verification of protocols as well as of proof environments. He has participated in various European and national projects related to these domains. His current activities are linked to real time modeling and verification either via model checking techniques or at the semantics level.

Mamoun Filali is a full-time researcher at CNRS (Centre National de la Recherche Scientifique), France. His main research interests concern the certified development of embedded systems, formal methods, model checking and theorem proving. During the last years, he has been mainly involved in the french nationwide TOPCASED project where he was concerned by the verification topic. He has also participated in the proposal of the AADL behavioral annex which has been adopted as part of the AADL SAE standard.