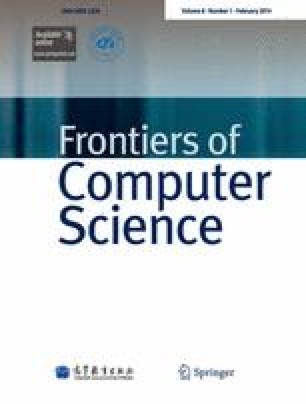 DBSCAN (density-based spatial clustering of applications with noise) is an important spatial clustering technique that is widely adopted in numerous applications. As the size of datasets is extremely large nowadays, parallel processing of complex data analysis such as DBSCAN becomes indispensable. However, there are three major drawbacks in the existing parallel DBSCAN algorithms. First, they fail to properly balance the load among parallel tasks, especially when data are heavily skewed. Second, the scalability of these algorithms is limited because not all the critical sub-procedures are parallelized. Third, most of them are not primarily designed for shared-nothing environments, which makes them less portable to emerging parallel processing paradigms. In this paper, we present MR-DBSCAN, a scalable DBSCAN algorithm using MapReduce. In our algorithm, all the critical sub-procedures are fully parallelized. As such, there is no performance bottleneck caused by sequential processing. Most importantly, we propose a novel data partitioning method based on computation cost estimation. The objective is to achieve desirable load balancing even in the context of heavily skewed data. Besides, We conduct our evaluation using real large datasets with up to 1.2 billion points. The experiment results well confirm the efficiency and scalability of MR-DBSCAN.

Yaobin He is a PhD candidate of University of Chinese Academy of Sciences (CAS), China. He is also working as an engineer at Shenzhen Institutes of Advanced Technology, CAS. His research interests include parallel computing, high performance computing, and data mining.

Wuman Luo is a research associate at Guangzhou HKUST Fok Ying Tung Research Institute, China. She received the PhD degree in computer science and engineering from HKUST in 2013. Her research interests include big data processing, distributed database, and spatio-temporal database.

Shengzhong Feng is a professor at the Shenzhen Institutes of Advanced Technology, Chinese Academy of Sciences, China. His research focuses on parallel algorithms, grid computing and bioinformatics. Specially, now his interests are in developing novel methods for digital city modeling and application.

Jianping FAN is the president of Shenzhen Institutes of Advanced Technology, Chinese Academy of Sciences, China. He took part in designing and building Dawning series supercomputers from 1990s’. He accomplished 11 projects of 863 programs, held 5 patents and published a book, and over 60 papers.