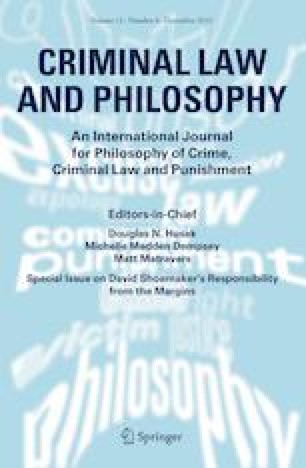 Review of John Lemos’ A Pragmatic Approach to Libertarian Free Will

Libertarians in the free will problem assert that persons act freely and are morally responsible when they exercise undetermined free choices, choices that could have been different than they were under the identical conditions that actually obtained. Libertarian free will is called “contra-causal” because it is uncaused by anything other than the libertarian’s free choice. Libertarians have long faced the complaints that such free will is conceptually suspect and, because of its weak scientific credentials, belongs in the shadowy regions of one’s philosophical worldview amongst other dim denizens such as nonphysical minds and gods. Robert Kane, with The Significance of Free Will (1996) and his many other works in the last 30 years, has done a lot to bolster the conceptual reputation of libertarian free will and to suggest how libertarian free will might exist in a fully naturalistic physical world. Unfortunately, Kane’s impressive work does little to provide positive reasons to think...