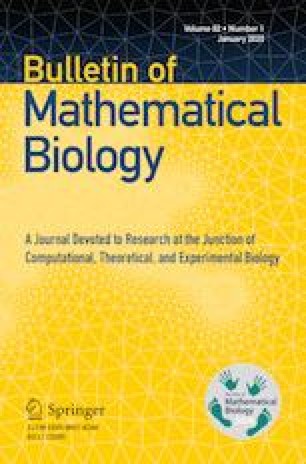 During an epidemic, the interplay of disease and opinion dynamics can lead to outcomes that are different from those predicted based on disease dynamics alone. Opinions and the behaviours they elicit are complex, so modelling them requires a measure of abstraction and simplification. Here, we develop a differential equation model that couples SIR-type disease dynamics with opinion dynamics. We assume a spectrum of opinions that change based on current levels of infection as well as interactions that to some extent amplify the opinions of like-minded individuals. Susceptibility to infection is based on the level of prophylaxis (disease avoidance) that an opinion engenders. In this setting, we observe how the severity of an epidemic is influenced by the distribution of opinions at disease introduction, the relative rates of opinion and disease dynamics, and the amount of opinion amplification. Some insight is gained by considering how the effective reproduction number is influenced by the combination of opinion and disease dynamics.

The authors would like to thank the two anonymous reviewers for their helpful comments. This research was supported by the Natural Sciences and Engineering Research Council (NSERC) Discovery Grant RGPIN-2016-05277 (RCT) and the NSERC Undergraduate Summer Research Award program (SH). Further support is provided by the University of British Columbia Okanagan Institute for Biodiversity, Resilience, and Ecosystem Services (RCT). Research reported in this publication was also supported by the National Institute of General Medical Sciences of the National Institutes of Health under Award Number P20GM104420 (BOB). The content is solely the responsibility of the authors and does not necessarily represent the official views of the National Institutes of Health.

ASL built the first opinion-dynamics-with-disease model, wrote the first versions of the code, and narrowed down the model to the one studied here. SDH significantly extended the code, identified the parameter values that led to interesting behaviours in the model, and wrote the first draft of the paper. RCT contributed extensive simulation work and generated the final figures. RCT, BOB, and SMK contributed equally to the overall design of the project and model, as well as the writing of the final version of the paper. 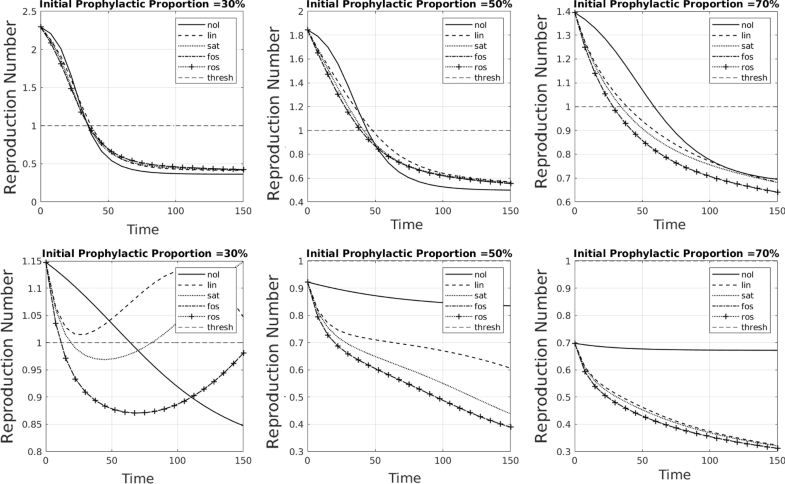 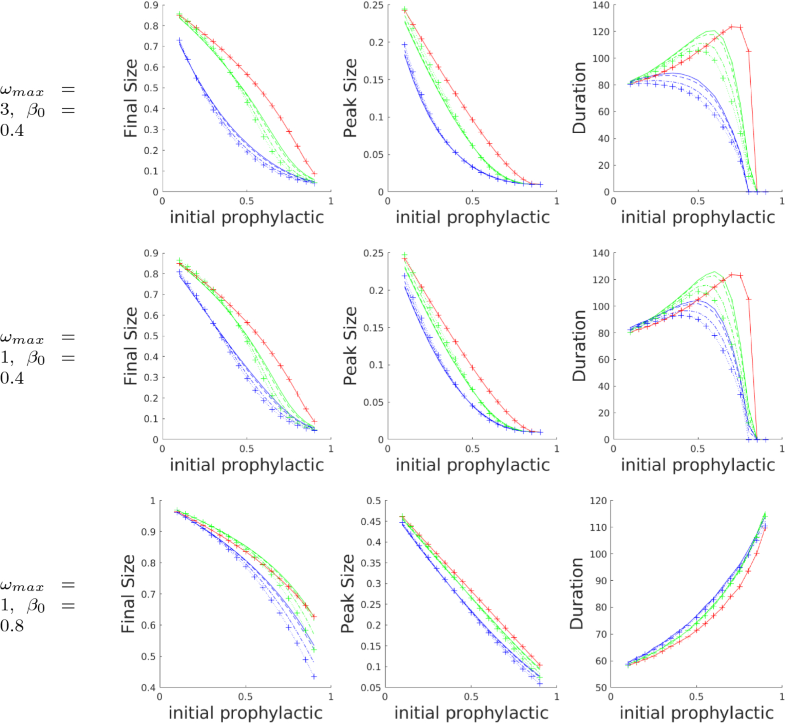