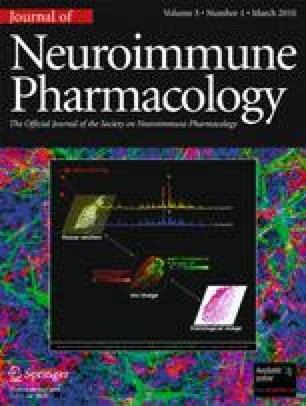 Advances in the “Omics” for Diagnosis, Pathogenesis, and Therapeutic Development

The advent of the data-intense “omic” techniques has brought wonderful new techniques and insights into biomedical science but has raised questions regarding the use and role of these technologies. The proper balance between exploratory and directed studies in science is a difficult and old subject, harkening back the formation of the scientific method in which the observation step is critical, but in which we are also instructed to observe in order to test a specific hypothesis. However, the “omic” revolution has now allowed the determination of a large amount of data with often near-similar ease as measuring one or several analytes that by themselves could address the question at hand. So the order of events, hypothesis, experimental model, data gathering and analysis, followed by successive cycles, has for some been upended in a sense in that large amounts of data can be obtained and themselves used to form the hypotheses and model construction for experimental testing.

Cocaine Omic Human Brain Postmortem Scripps Research Institute Small Regulatory RNAs
These keywords were added by machine and not by the authors. This process is experimental and the keywords may be updated as the learning algorithm improves.