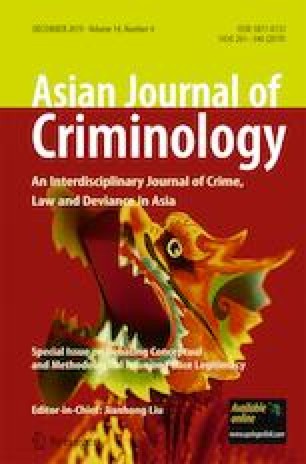 Review of Vincent Shing Cheng, Hypocrisy: The Tales and Realities of Drug Detainees in China

Cheng’s book Hypocrisy: The Tales and Realities of Drug Detainees in China is the latest contribution to qualitative study on incarceration and post-incarceration experience of drug detainees in mainland China. Cheng has conducted fieldwork and interviews with forty-six ex-detainees in a mainland city over an impressive 7-year period. Drug taking is an offence in China. Police officers can put drug users into custody for up to 3 years in ‘re-education through labour’ (abolished in 2013), ‘compulsory isolation for drug rehabilitation centre’, ‘compulsory drug rehabilitation centre’ and ‘detention centre’. Cheng’s research focused on understanding the ex-detainee’s experience of their interaction with the police and correctional staff by conducting life history interviews and engaging in social events among the research informants.

Cheng first demonstrated the moral exemplarity of police officers illustrated repeatedly in official propaganda where the officers are portrayed to selflessly...