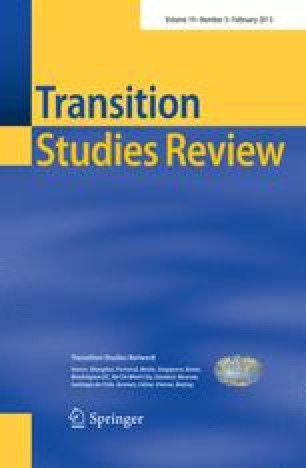 The Old and the New Stability and Growth Pact along with the Main Proposals for Its Reform: An Assessment

In this paper I compare the old and new stability and growth pact along with the main proposals to reform it using the principal component analysis and cluster analysis. Two intuitive questions arise from the analysis. Does the new pact represent a worsening with respect to the old one? Could some reform proposals, timely adopted, have saved the old pact, i.e., could the original fiscal rules of the European Monetary Union have been maintained by reducing or correcting the pact's main flaws? I conclude that if my evaluation of the proposals is reliable, the answer regarding the comparison between the old and the new pact is somewhat complex, but, under a reasonable assumption, the new pact represents a backward step compared with the old one. Moreover, starting from 2001, when the first problems became evident, up to the adoption of the new pact in 2005, more than one hundred proposals have been formulated, and according to our results of a principal-component analysis, many of them were close to an ``ideal pact'', so we can suppose that the original fiscal rules of the European Monetary Union could have been saved by a timely reform.