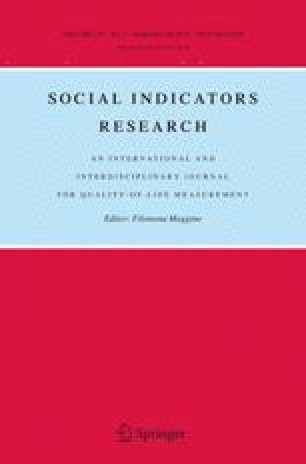 French people’s positions regarding actual and potential drug policies were examined. Adults (N = 225) aged 18–81 were presented with 28 vignettes that were composed according to a three within-subject orthogonal factor design: (a) demand for drugs in the country, (b) information campaigns regarding their dangerousness, and (c) current state policy regarding soft and hard drugs, from “laissez faire” policy for all drugs to complete prohibition of all drugs. Participants rated the level of acceptability of each policy. Three clusters were identified. The first one (32 % of participants) was called “Radical Constructionists” because participants considered that all policies were unacceptable. The second one (26 %) was called “Prohibitionists” because only one drug policy was considered fully acceptable: Complete prohibition with the condition that information campaigns are conducted. The third cluster (42 %) was called “Regulationists” because only one drug policy was considered as fully acceptable: Complete state regulation (with the same condition). In all clusters, the “laissez-faire” policy was always judged as the least acceptable one, even when it was just about soft drugs. The strongest opposition observed was not between prohibition and regulation but between “laissez-faire” on the one hand and regulation and prohibition on the other hand. Methodological implications and implications for decision-makers are discussed.

South-Calgony is a small republic of 10 million inhabitants.

In South-Calgony, as in the neighboring countries, there is a certain domestic demand for soft drugs and for hard drugs.

The State has, many times in the past, launched campaigns to warn people about the dangers associated with using drugs. The teaching of the risks associated with drug consumption has been made compulsory in all schools and public institutions.

As a result, soft drugs are sold correctly packed up, with exact dosages, in stores controlled by the State. Their price is certainly high but not prohibitive, so much so that the traffickers have had to give up this market.

Hard drugs, in contrast, are sold clandestinely. Their price is prohibitive and the associated profits generate a certain level of corruption at the very heart of the state and a level of homicides that remains fortunately moderate.

The quality of soft drugs is guaranteed. The quality of hard drugs is highly variable, and many accidents (accidental overdoses) are reported each year.