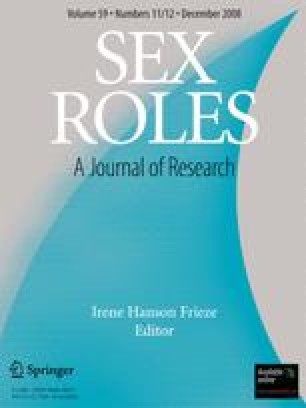 Thinking Gay or Thinking Queer: Bridging the Divide Between Gay and Queer Studies

A polarizing pattern in sexuality studies is the tendency to view lesbian and gay studies as mainly the province of scholars in the social sciences while associating queer theory with the humanities. Under this spotlight, a series of other binaries are invoked, such as differences in theoretical emphasis (e.g., constructionism/deconstructionism), disciplinary divides (e.g., communications/English) or general theoretical standpoints (e.g., modern/postmodern). Of course, this polarizing pattern has been addressed before and made a useful point of discussion. Edited books, such as Steven Seidman’s (1996) Queer Theory/Sociology, Peter Nardi and Beth Schneider’s (1998) Social Perspectives in Lesbian and Gay Studies, and Robert Corber and Stephen Valocchi’s (2002) Queer Studies: an Interdisciplinary Readerinaugurated debates and showcased scholarship on what queer theory has brought to bear on the social sciences and what the social sciences have brought to bear on queer theory....

Queer Theory Internalize Homophobia Queer Study Sexual Citizenship Portuguese Immigrant
These keywords were added by machine and not by the authors. This process is experimental and the keywords may be updated as the learning algorithm improves.
This is a preview of subscription content, log in to check access.