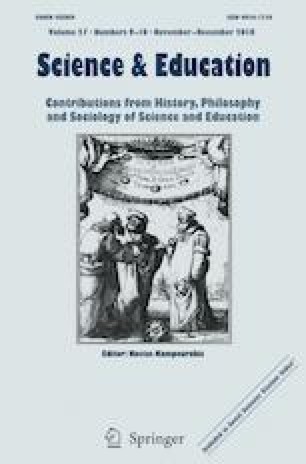 This book is no doubt of interest not only to readers with professional concerns in the scientific universe of Einstein, but also for everybody who might wish to understand the difficulties he had to face in the scientific world. He was a unique person, who lived through an age of upheaval and who contributed, throughout a period comprising the worst wars that humanity has ever known, to the greatest achievements in the history of knowledge. It is without doubt worth highlighting both quantum mechanics and the general theory of relativity among these advances. But, whereas quantum mechanics was a collective creation of great physicists and mathematicians, including Einstein himself, the theory of relativity, although preceded by the work of other physicists, was his own creation. We find ourselves in the presence of one of the great scientists of all time. This encyclopedia attempts to bring him closer to the public, shedding light on the main aspects of his life as a person, as a...