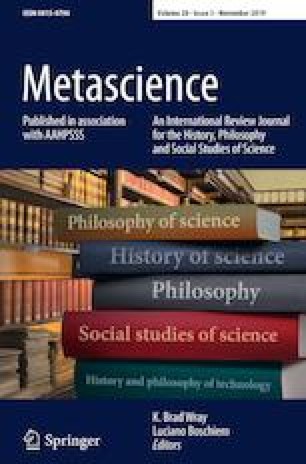 An idea to an image: the prediction and confirmation of black holes

Dark energy, wormholes, quantum computing, the information paradox, the Big Bang, frame dragging, quantum gravity, the expanding universe, and of course, black holes. These are some of the topics that are explored in Ron Cowen’s new book Gravity’s Century: From Einstein’s Eclipse to Images of Black Holes.

Gravity’s Century is a timely popular science book whose aim is to contextualize the recent announcement that a black hole has been imaged for the first time. It achieves this by presenting the historical developments that led to the prediction that black holes exist, as well as the physics that drives that understanding. The book is, in fact, doubly timely, as the Nobel Prize in Physics was recently awarded to one of the “characters” of the book, James Peebles, who contributed, among other things, to our understanding of dark matter.

The book spends considerable time detailing Einstein’s efforts from 1905 to 1915 when he worked out a general theory of relativity—the currently...

Funding for the Stellar Astrophysics Centre is provided by The Danish National Research Foundation (Grant agreement no.: DNRF106).