Journal for General Philosophy of Science 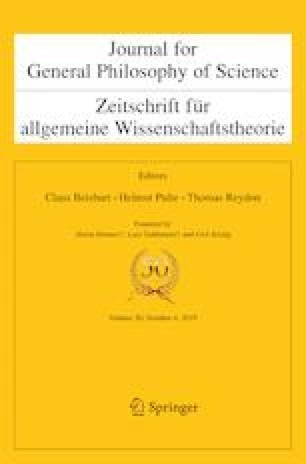 Journal for General Philosophy of Science

Inmaculada de Melo-Martín and Kristen Intemann: The Fight Against Doubt—How to Bridge the Gap Between Scientists and the Public

The Fight Against Doubt addresses the question: “How should we go about limiting the damage that problematic dissent regarding scientific claims can have?” (p. 4). De Melo-Martín and Intemann’s answer is: not by targeting dissent, but the social and institutional conditions under which it is able to be damaging. “Focusing on problematic dissent is not simply misguided but also dangerous” (p. 148), they argue, since such dissent cannot be prevented, suppressed, or ignored. They argue for this claim in the first part of the book (Chs. 2–6) in which they present their “critical approach” to identifying problematic dissent in science. The “positive approach” in the second part of the book (Chs. 7–11) then introduces their answer to the question of how to bridge the gap between scientists and the public: first, by establishing warranted trust in science, and secondly, by attending to value disagreements.

The discussion is motivated in the first chapter where the authors introduce stark...