The Journal of Value Inquiry 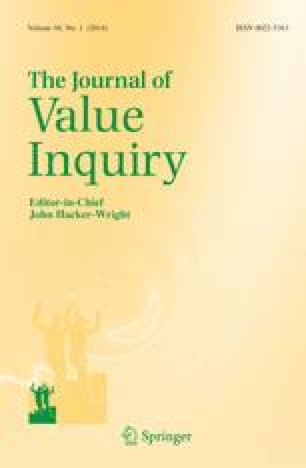 The Journal of Value Inquiry

George H. Smith, The System of Liberty: Themes in the History of Classical Liberalism

In The System of Liberty: Themes in the History of Classical Liberalism, George H. Smith focuses his thematic approach regarding the study of classical liberal political philosophy on both natural-rights philosophers, in what Smith deems the “Lockean Paradigm,” and nineteenth-century utilitarian liberals. Smith does not merely provide an overview of the history of this theory—rather, he attempts to discover how and why liberal theory had faced major challenges in the nineteenth-century with regard to both its theoretical foundations and its level of public support. Concluding, along with Herbert Spencer, that following positive results in innovation and in the economic sphere, which were achieved through the reduction of government power, “most people, seeing that these beneficial results had somethingto do with government, failed to differentiate between the repeal of onerous laws and the passing of new laws” (p. 213), Smith attempts to discover why liberals were unsuccessful in...