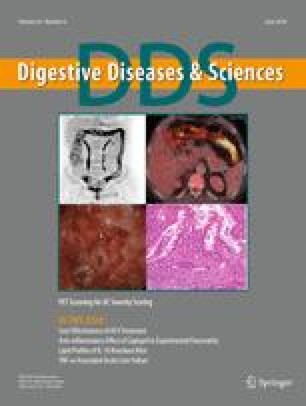 We validated the long-term outcomes obtained with this technique.

The study group comprised seven patients with UMHBO in whom we attempted to place metal stents by the SBS technique using a two-channel scope. The procedure was validated retrospectively.

The SBS procedure performed using a two-channel scope is a safe and useful new technique for the treatment of UMHBO occurring after Billroth II reconstruction.

The authors declared that they have no conflict of interest.

Video 3. Patient 5 had malignant strictures at the hilum of the liver and the jejunum caused by hilar lymph node recurrence after surgery for pancreatic head cancer. Percutaneous transhepatic biliary drainage (PTBD) was performed using the rendezvous technique, allowing successful bile duct cannulation. A 45-mm stricture was found in the jejunum. A 60-mm Niti-S™ pyloric/duodenal D-type stent was placed in the jejunal stricture. Subsequently, guide wires were placed in the B8 and B3 bile ducts using a Haber RAMP™ catheter (Cook Medical). A 60-mm Zilver 635® self-expanding biliary stent was placed in the left and right hepatic ducts along with a duodenal stent. Confirmation imaging from the PTBD showed the flow of contrast media. (MP4 105407 kb)