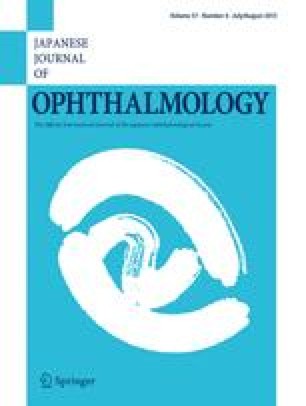 Retinal Vasculitis Due to Secondary Syphilis

Retinal vasculitis is one of the manifestations of ocular syphilis.

A 29-year-old man was referred to our hospital with the complaint of sudden visual loss in the left eye lasting more than three weeks.

Ophthalmoscopic examination showed retinal hemorrhages, edema, and sheathing of large retinal arteries and veins. Fluorescein angiography revealed extensive occlusion of the affected retinal arteries, veins, and capillaries. Little evidence of uveitis or vitritis was observed. The fluorescent treponemal antibody-absorption test was positive, and the Treponema pallidum hemagglutination titer was 1 : 10 240. The treatment with penicillin was effective, leading to resolution of the retinal hemorrhages and edema, although occlusion of the retinal vessels persisted.