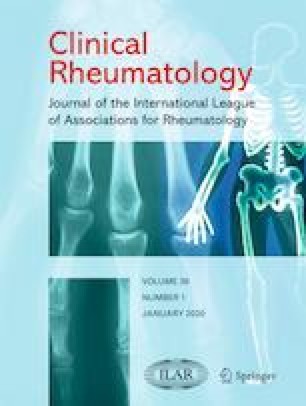 Leptin as an open secret in the physiopathology of rheumatic diseases