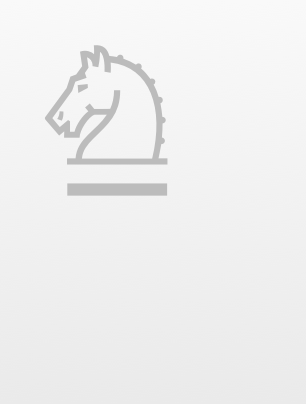 Historically, the evolution of the vertebrate heart was portrayed as a continuous progression from the two-chambered heart of fish to the completely divided, four-chambered heart of birds and mammals. The incompletely divided ventricle of non-crocodilian reptiles and the resulting central mixing of oxygen-rich and oxygen-poor blood (cardiac shunting) was viewed as an intermediate phylogenetic step that was functionally inefficient compared to the circulation of “higher” vertebrates. This perception changed when studies showed that the degree of mixing within the reptilian heart is influenced by the ventilatory state of the animal and is regulated by the autonomic nervous system. The ability to control cardiac shunts is hypothesized to provide several unique physiological advantages to reptiles and has given rise to the notion that cardiac shunting is a highly derived condition, representing a successful adaptation for animals with low metabolic rates and intermittent breathing patterns. The modern view of the reptilian circulation is based, to a large measure, on a relatively small number of observations during very specific types of behaviors or physiological states, being primarily restricted to the description of cardiovascular changes associated with intermittent lung ventilation. The goals of this review are to summarize the studies that have described cardiac shunting patterns in non-crocodilian reptiles during a variety of physiological states and to emphasize the need for additional research on this important group of vertebrates.