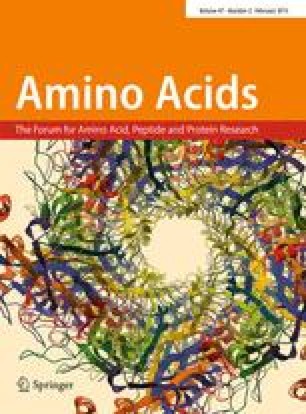 Caffeine- and taurine-containing drinks have been on the European market for about a decade, and research on the individual constituents of these drinks indicates an improvement in cognitive performance resulting from consumption of such drinks.

In this double-blind, placebo-controlled study using 10 graduate students, we obtained the P300 components of event-related potential (ERP) waveforms following an auditory oddball paradigm, measured motor reaction time, and applied the d2 test for the assessment of attention. Status of mood was assessed by the “Basler-Befindlichkeitsbogen” questionnaire, a standard test for evaluation of feelings of well-being. Measurements were made at night, prior to and starting one hour after consumption of energy drink ingredients or placebo.

At the end of the experiment (midnight), P300 latency and motor reaction time were significantly longer compared with baseline measurements in the placebo group, but were unchanged in the energy drink group. In the test system for evaluating feelings of well-being, total scores, vitality scores and social extrovertedness scores were significantly decreased in the placebo group but not in the energy drink group.

The findings clearly indicate that the mixture of three key ingredients of Red BullR Energy Drink used in the study (caffeine, taurine, glucuronolactone) have positive effects upon human mental performance and mood. These effects may be mediated by the action of caffeine on purinergic (adenosinergic) receptors and taurine modulation of receptors. As half of the study cohort were non-caffeine users, the described effects cannot be explained in terms of the restoration of plasma caffeine levels to normal following caffeine withdrawal.