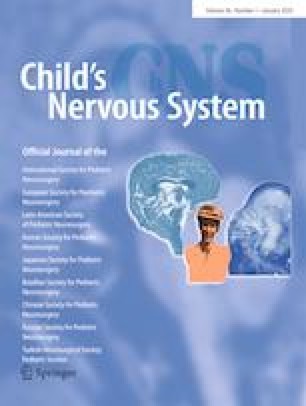 Cover Editorial
Dorcas Hager Paget’s (Fig. 1 and cover) story begins with the neurosurgical pioneer, Walter E. Dandy who is known for his contributions to early neurosurgery. At a young age, Paget showed interest in biology and went on to study medical illustration at Johns Hopkins School of Medicine under Max Brödel [1]. She was then hired as Dandy’s illustrator and contributed to his book, Surgery of the Brain, and the reprinted version, The Brain. Padget produced high-quality and detailed illustrations demonstrating a high level of understanding of anatomy and various neurological procedures. The books featured, among others, her illustrations of carotid aneurysms as well as other intracranial pathologies.

Following Dandy’s death, Padget continued as a research assistant at the University of Maryland School of Medicine, Division of Neurological Surgery. Although never graduating from Vassar, she continued to publish and research her laboratory efforts on neuroembryology, especially on neural tube development. In addition, she was one of the first to visualize the complex development of embryological vasculature, especially intracranially [2].

Padget coined the term neuroschisis and developed a neuroschisis theory that was used to explain the spectrum of spinal dysraphism. According to her neuroschisis theory, abnormal folding of an irregularly widened neural tube (from disorganized growth) was the foundation of many congenital malformations of the spinal cord. For example, she posited that a neuroschisis bleb is formed by the escape of neurocele fluid into the surrounding mesoderm, which becomes walled off by a mesodermal membrane. Spina bifida anomalies subsequently develop from the different fates of the bleb such that a healed bleb would result in spina bifida occulta. Rupturing of the bleb with eversion of the margins of the neural cleft margins was opined to lead to crainum bifidum [3]. Such abnormal folding, which is more prominent in the midbrain and hindbrain regions, would also lead to narrowing of the neurocele with potential collapse and resultant microcephaly. In addition, the sylvian aqueduct could be stenosed resulting in hydrocephalus and overcrowding of the small posterior cranial fossa thus leading to herniation and Chiari II malformation [4, 5].

Dorcas Padget continued her research until she passed away at John Hopkins on September 15, 1973 [2]. Her contributions to our understanding of neural tube development cannot be overstated.