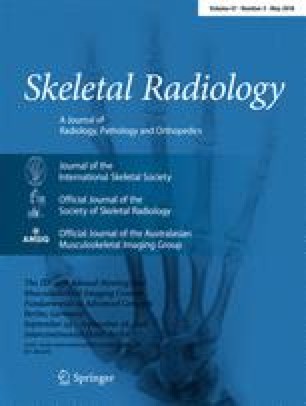 Variations in meniscofemoral ligaments at anatomical study and MR imaging