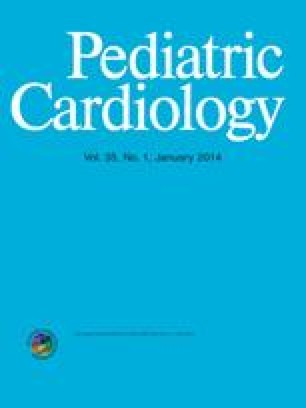 During the first 20 days of development, the human embryo has no cardiovascular structure. Over the next month, the heart and great vessels complete their development and look very much like they will at full gestation. This amazing process transforms isolated angiogenic cell islets into a complex, four-chambered structure. During this transformation, the single heart tube begins to beat at 23 days of development and by 30 days blood circulates through the embryo.

The heart borders are traced on each slide, and then stacked, using computer software, to re-construct the 3-D image of the embryo heart. This could be repeated at various embryological stages to witness the developmental changes of the heart.

The “flat embryo” folds along its long axis, thus giving the embryo its tubular shape. The lateral endocardial tubes come together, as a result of the folding, ventral to the embryo and fuse to form a single heart tube

The atrial septum is initially formed by the septum primum which grows towards the fused middle portion of the atrio-ventricular endocardial cushions. A fenestration appears within the septum primum, just before it completes its growth. A second septum, just right to the septum primum grows and covers the fenestration, but continue to allow communication between the two atria (patent foramen ovale).

The heart is viewed from the back. Normal development of systemic venous return is shown. Note that the connection between the left innominant vein and the left sinus horn degenerates.

The heart is viewed from the back. Abnormal development of systemic venous return is shown. Note that the connection between the left innominant vein and the left sinus horn persists. This results in the formation of a left superior vena cava, draining to the coronary sinus.