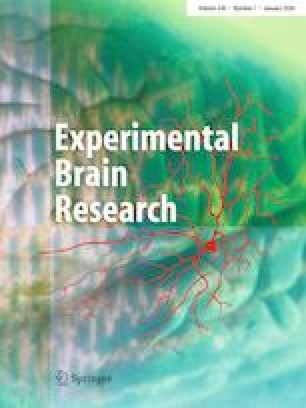 In the present study, we measured whether competence-related high and low social status attributed to two unknown individuals affects participants’ implicit reactivity to abstract stimuli associated to the identity of the same individuals. During a status-inducing procedure, participants were asked to play an interactive game with two (fake) players coded as high vs low status based on their game competence. Before and after the game, a modified version of the Affective Misattribution Procedure (AMP) was administered in which the players’ faces were used as primes. The evaluation target, as is typical to AMP, was a Chinese ideogram. There were two different presentation timings for the prime image: 75 ms and 17 ms. After the status-inducing procedure, the evaluation targets preceded by the high-status prime (i.e. best player’s face) were rated as more pleasant than those preceded by the low-status prime (i.e. worst player’s face). This effect was only found, however, for the 75 ms lasting prime. Moreover, explicit ratings of the primes showed that the high-status player was rated as more intelligent, competent and dominant than the low status one. These results indicate that implicit preference and explicit evaluation of unacquainted individuals are rapidly modulated by competence-based social status attribution, thus hinting at the plastic nature of social categorization and, relatedly, the malleability of visual preference.

We would like to thank Francesco Zorzi and Daniele Esposito for acting as model confederates in the study and Jack Spittle (john.spittle89@gmail.com) for proofreading the manuscript.