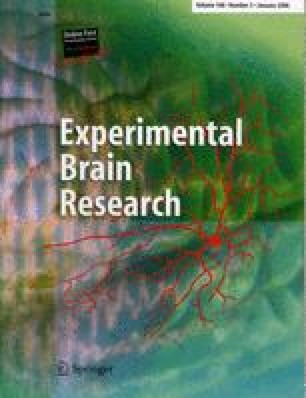 The macaque lateral intraparietal area (LIP) has been implicated in visuospatial attention and saccade planning. Since area LIP also contains a representation of the central visual field, we investigated its possible role in fixation and foveal attention in a visual fixation task with gap (momentary disappearance of fixation point). In addition to the expected visual neurons (n=119), two main categories were identified: (1) cells responding tonically both during the presence and momentary absence of the fixation stimulus(n=47); a subset of these neurons studied in a saccade task showed perisaccadic inhibition in half of the cases (14/27). The timing of this inhibition, however, is only loosely related to saccade timing; (2) cells responding mainly to the absence of the fixation stimulus, with either abrupt or gradual onset of activity during the gap (n=62). During saccades, these neurons showed presaccadic buildup and/or postsaccadic activity, which was spatially tuned in about half of the tested cells (28/53). Ninety-one percent of the cells in the first category and 59% of the cells in the second category were located in the dorsal portion of area LIP (LIPd). These results are consistent with the hypothesis of an oculomotor-attentional network contributing to fixation engagement and disengagement in a subregion of LIP.