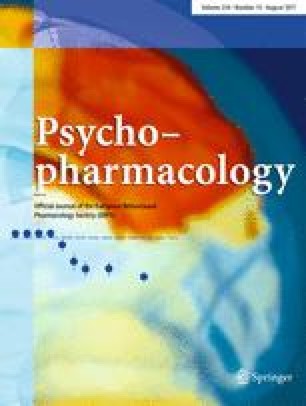 Subjective and hormonal effects of 3,4-methylenedioxymethamphetamine (MDMA) in humans

Rationale. 3,4-Methylenedioxymethamphetamine (MDMA) is a widely used phenethylamine. Reports have described the effects of MDMA in a controlled laboratory setting, but the full range of effects of MDMA in humans is still not completely characterized.

Objectives. To describe the physiological, subjective, and hormonal changes after single doses of MDMA in a laboratory setting and examine relationships between these effects.

Conclusions. A typically used dose of MDMA produced effects commonly associated with stimulants and hallucinogens. Subjects liked MDMA. Correlations between cortisol and DHEA levels and some physiological and psychological effects are consistent with animal data suggesting that hormones modulate some responses to drugs of abuse.