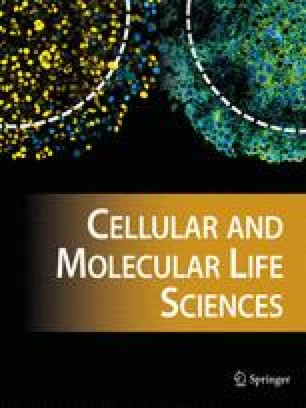 Tandem-repeat DNA actively turns over in the genome by a variety of poorly understood dynamic mechanisms. Minisatellites, a class of tandem repeats, have been shown to cause disease by influencing gene expression, modifying coding sequences within genes or generating fragile sites. There has been recent rapid progress towards understanding molecular turnover processes at human minisatellites. Instability at GC-rich minisatellites appears to involve distinct mutation processes operating in somatic and germline cells. In the germline, complex conversion-like events occur, probably during meiosis. Repeat turnover appears to be controlled by intense recombinational activity in DNA flanking the repeat array, suggesting that minisatellites might evolve as by-products of localised meiotic recombination in the human genome. In contrast, AT-rich minisatellites appear to evolve by intra-allelic processes such as replication slippage. Curiously, minisatellites in other organisms appear to be more stable than their human counterparts, suggesting species-specific differences in turnover processes. Some yeast models display human-like minisatellite turnover processes at meiosis. However, all attempts to transfer human germline instability to transgenic mice have failed. Finally, tandem repeat instability in various species appears to be extremely sensitive to environmental agents such as radiation via a mechanism which remains enigmatic.