Computers and the Humanities 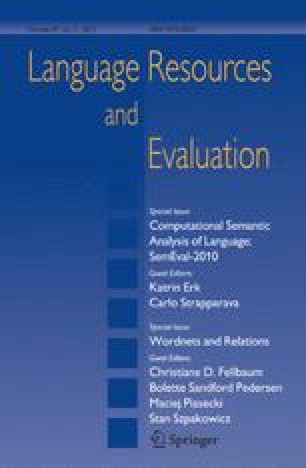 Computers and the Humanities

Based on the ARTFL version of theProfession and excerpts fromEmile, high frequency function and content words, as defined by Brunet, are analyzed via Pearson chi square tests. Next, four measures of narrative voice from the same populations are compared using Markovian chains and further chi square tests. In a third analysis the two orders of evidence are juxtaposed. The lexical and narratological preferences of theVicaire and theGouverneur, while not resolving the problematic of chronological composition (Burgelin, 1969), highlight the distinctiveness of each character.