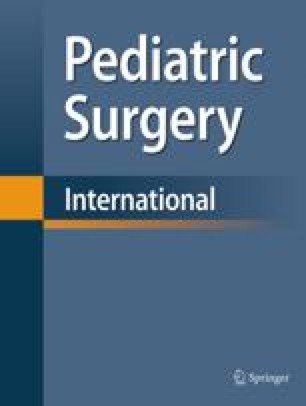 Bangladesh is one of the poorest countries in the world, with a population of more than 120 million people living in a territory of only 55,000 square miles. Pediatric surgery is not recognized as an independent branch of surgery: the Dhaka Shishu Hospital is the only pediatric hospital in the country. Sponsored by the World Organization for Pediatric Surgery in Emerging Countries and Azienda Ospedaliera di Parma, the authors performed four surgical missions in Bangladesh in the city of Khulna from 1991 to 1995. During these missions 395 operations were performed on children with general surgical urological, or maxillofacial problems. Besides the humanitarian significance of these missions, it is very edifying for a Western surgeon to observe the natural evolution of untreated congenital malformations.